Lindsay Lohan Is Starting A Lifestyle Site, And She Wants You To Pay For It

The actress announced she’s launching a lifestyle site on Tuesday via Instagram. The new site is called “Preemium” and costs $2.99 a month to access.

“I will give you access to all my exclusive content and tell you all my secrets and breaking news before anyone else,” Lohan said in a description of her site. Sounds like she’s tired of rumors starting, eh?

The actress said that subscribers to the site will also get access to personal diaries, fashion and beauty tutorials, shopping guides and more. We saw a lot of Lohan’s personal life during her OWN reality show a few years ago, and it was interesting to say the least.

Lohan’s site resembles the Kardashian and Jenner’s sites and apps more than Gwyneth Paltrow’s Goop. Hopefully it won’t end up like Blake Lively’s lifestyle site, Preserve, which failed after about a year.

It looks like the actress has a lot on her hands, as she recently also landed a new acting gig in the British comedy show “Sick Note.” She’s starring alongside Rupert Grint, Nick Frost and Don Johnson. 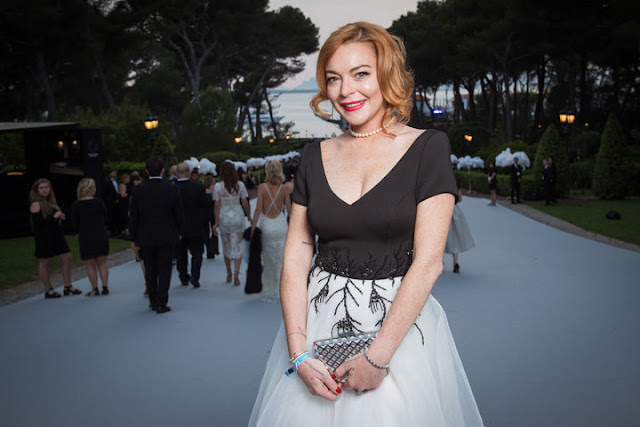